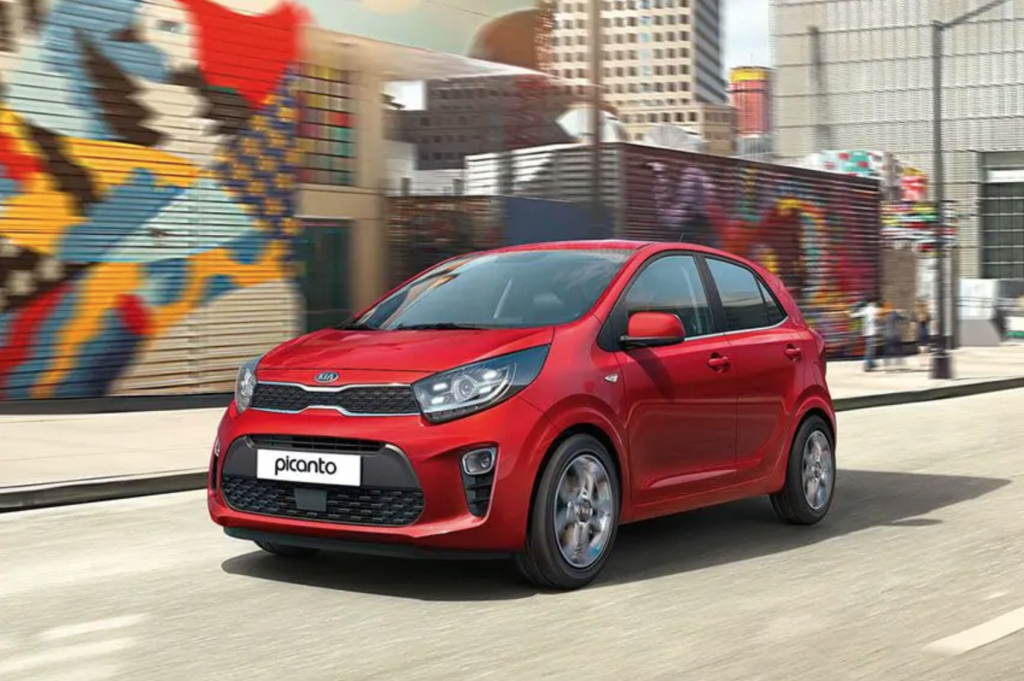 We’re having an intense confrontation between Korea’s Kia and the latest version of Toyota’s entry-level city car? Well, this Wigo vs Picanto 2022 quick rundown will help you choose the right car with the following useful knowledge.

Wigo 2022 is just a new version of Toyota’s small hatchback model. At first glance, this car brings us a very youthful, sporty, and personality sense with a modern fog lamp cover. This version also has its lower black grille decorated horizontally.

When taking a closer look, Wigo’s headlights are a projector and LED taillights. Not only that, the custom lighting system, two-tone rear spoiler, custom TRD badge, and TRD chassis are also new features in the Wigo exterior design.

Kia Picanto is also an elegant sports car with a modern, compact, and dynamic style.

Overall, this latest version of Kia is quite impressive in the crossover market. According to many experts, the combination of headlights of the same style and the noise of the car brings quite a new style.

From the outrageous look of Picanto, we can conclude that it is the winner when comparing the exterior features with Wigo’s.

The improvements to the interior of Wigo are nothing short of remarkable. However, you can see that the rows of seats are designed and arranged more methodically to save space inside the cabin in terms of layout. The top equipment has a rearview camera next to the rearview mirror, which is quite modern.

You will find the touch screen, digital A/C, automatic keyless opening system, and the start button very convenient for the driver. The TRD S version is also equipped with Apple CarPlay and Android Auto compatibility for the best experience.

As for Kia Picanto, customers can split its rear seats to make room for the cabin. Moreover, the car also has a double-decker luggage board to increase the passenger’s storage capacity.

To make the control and observation more convenient and easier for drivers, they have added the partition LCD screen and the MDPS tilting steering wheel. At the same time, the appropriate layout also ensures a comfortable driving position.

Not only aiming for a more comfortable position, but the Kia Picanto also focuses on the infotainment system. You can find it in the upper part with a 7-inch touch screen with Apple CarPlay, Android Auto, and Bluetooth connectivity.

All in all, in the section of interior features, Picanto is the winner.

Toyota’s car possesses a 1.0-liter 3-cylinder DOHC engine with VVT-I that can produce 89 Nm of torque and 65 hp. Surely these are numbers to consider since such an incentive is not high. Nevertheless, it’s unnecessary for a daily driver to have the same speed as a sports car. As for its transmission, the top variants of this Toyota Wigo are equipped with a 4-speed automatic transmission, while some of the lower variants receive a 5-speed manual transmission.

On the other hand, Kia Picanto owns a 4-speed automatic transmission or a 5-speed manual transmission with the Kappa 1.2 In-Line engine. It can multi-point fuel injection with a torque of 122 Nm and a capacity of 83 hp. Furthermore, it also comes with a 1.0 MPI KAPPA to create 95 Nm of torque and 66 Hp of power.

When it comes to performance features, we would state that Kia Picanto has a leading advantage.

Wigo Vs Picanto 2022: Convenience And Safety

Toyota Wigo has very spacious legroom in the back seat, providing consumers a comfortable feeling after tiring evenings at work. Both G variants of Wigo come with an iPod music player that connects to four speakers. What’s more satisfying than relaxing with some music after a hard day at work?

Control buttons on the steering wheel and equipped navigation screen also add to the convenience of Toyota Wigo. In addition, safety standards such as ABS, airbags, and seat belt warnings are available on all variants, with the G variant being available with immobilizer and warning systems.

In turn, Korean experts suppose that Kia Picanto owns an advanced safety system. According to the Korean automaker, its vehicle has more than 44% advanced high-strength steel (AHSS), which provides extraordinary hardness and hot stamping of components used in the primary stress area.

As a result, the cabin protection, dynamic performance, and average tensile strength of the body have increased significantly. Other notable safety systems include a rearview camera with static guidance and forward braking (available only for Picanto EX variants).

By and large, in terms of safety and convenience, Picanto scores a goal.

Wigo Vs Picanto 2022: Variants and Prices

In case your budget for a new car is tight, consider this used Toyota Wigo list for sale here:

Wigo Vs Picanto: In A Nutshell

It looks like Picanto is dominating the competition today. Kia Picanto beat Toyota Wigo in every respect and became the winner. Overall, both Wigo vs Picanto 2022 are suitable for the budget of middle-class, well-off people, and their price ranges are not entirely different. The Kia is only slightly more expensive than the Toyota car.

All in all, the above is just our objective comparison. Customers should consider which car is more suitable for their needs.

For more information, check out our website at Philwheels! 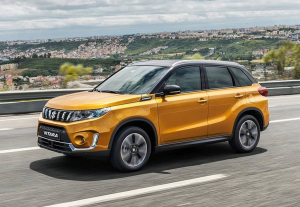